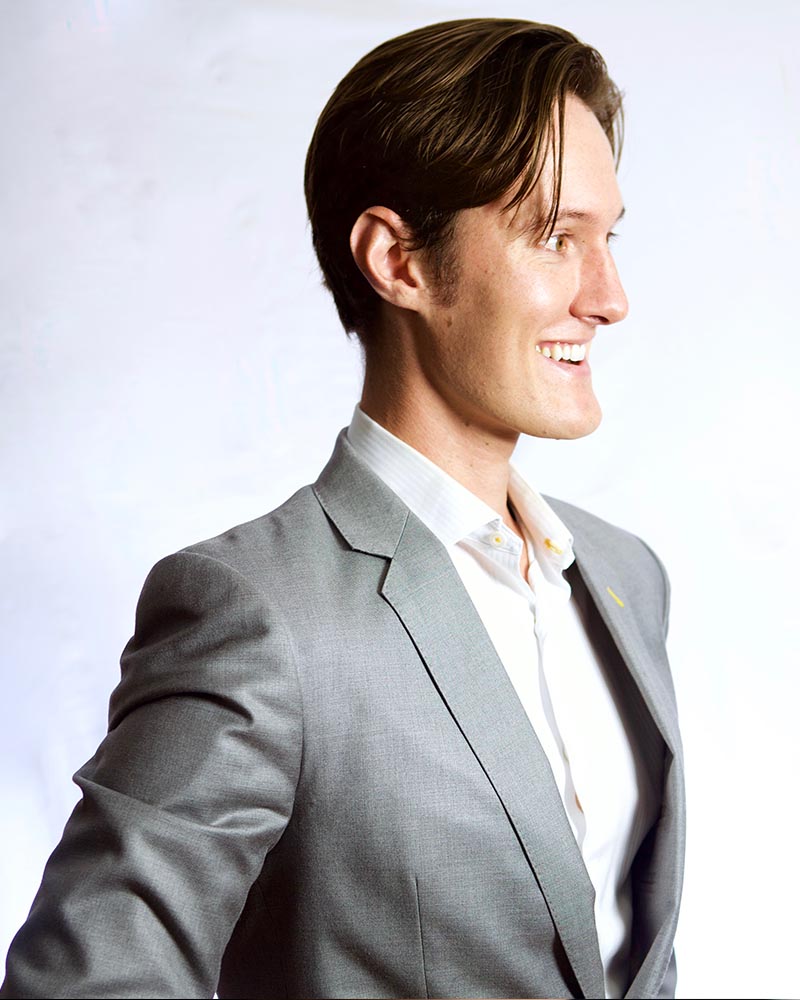 Born in Australia, Daniel grew up studying music from an early age. Having sung in the Sydney Children’s Choir for nearly 10 years, Daniel experienced his first introduction to film music when he was invited to sing on the soundtrack of Baz Luhrmann’s film Moulin Rouge.

By the time he was 13, Daniel left his school to further his musical education at the Sydney Conservatorium of Music High School. He graduated in 2007 and was awarded a full scholarship to study composition at the Royal Academy of Music in London.

In 2012, Daniel was hired straight out of the Academy by Howard Shore to work on the feature film The Hobbit: An Unexpected Journey. At the end of 2012, Daniel moved to Los Angeles to work as a freelance composer & orchestrator.

In 2016, Daniel was commissioned to orchestrate the worldwide theme for the Rio Olympic Games (which aired on ESPN). It was this project that won him his first Emmy Award in 2017.