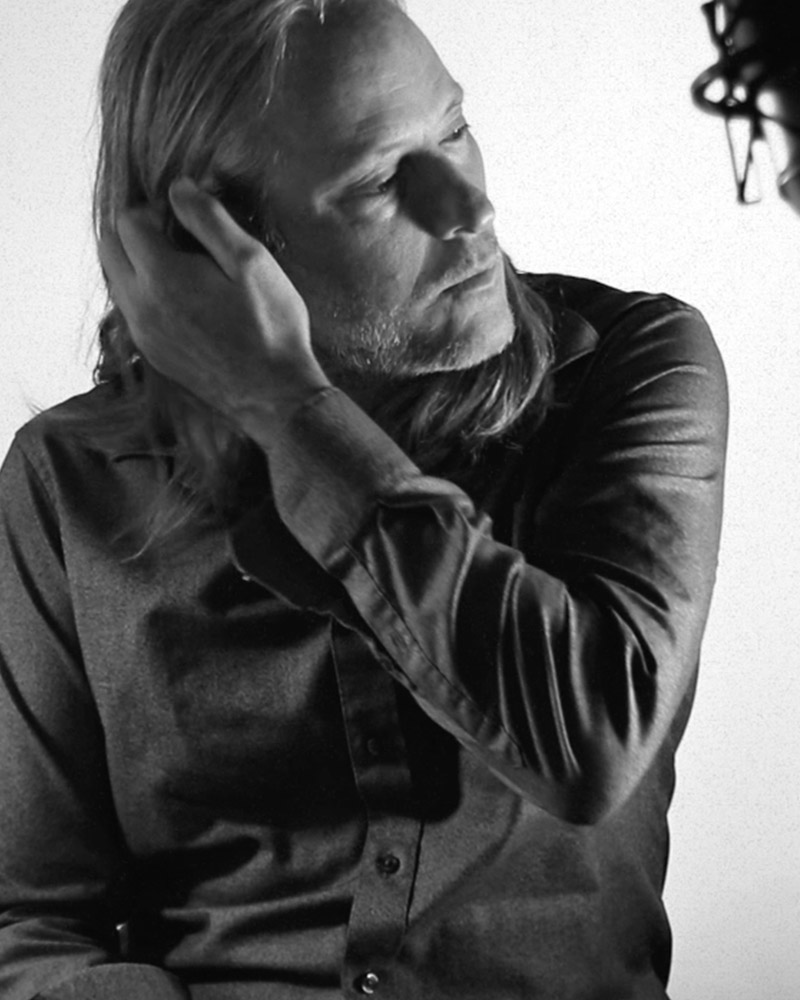 Raised in the upcountry hills of Maui by a motley crew of music teachers, celebrated island musicians, and off the grid hippie parents – Jason’s artistic sensibilities gelled early in this encouraging environment of arts and free expression. Initially a candidate for Pasadena Art Center, Jason’s attraction to music and film proved to be too powerful a draw, leading to film school and then a varied career in freelance production management followed by a ten year span devoted to commercial and corporate production for the boutique production company he founded, Centinela Bird.

After a successful run with Centinela Bird, and looking for a change, Jason switched gears by designing and building his dream project studio in Marina Del Rey where he now devotes himself full time to creating and producing music and media of all genres. Though a fanatic for all things rock n roll, Jason’s musical interests vary wildly from old Hawaiian slack key guitar masters, to modern EDM, pop and hybrid orchestral.

He currently lives near Venice Beach with his wife Gaby, children Isadore and Leo, and studio dog Lani.