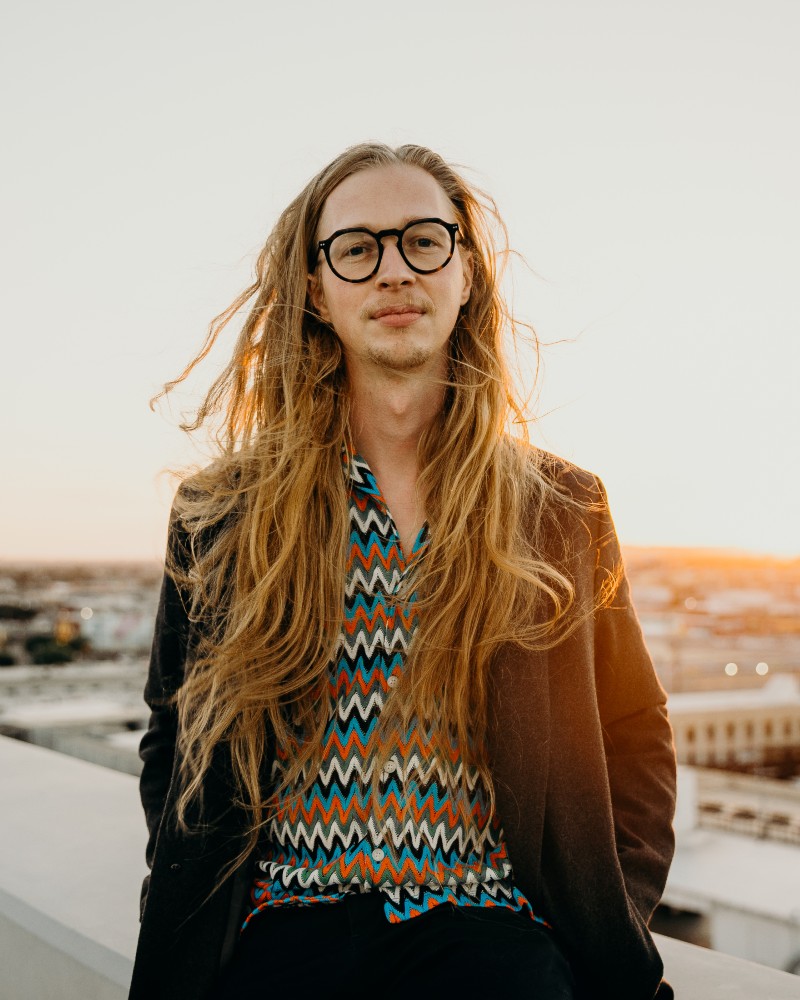 Classically trained from the age of six, Julian has developed a wide stylistic background with an expertise in unusual artistic approaches. His music was heard in numerous projects covering a variety of formats such as feature films, documentaries, TV series, and video games.