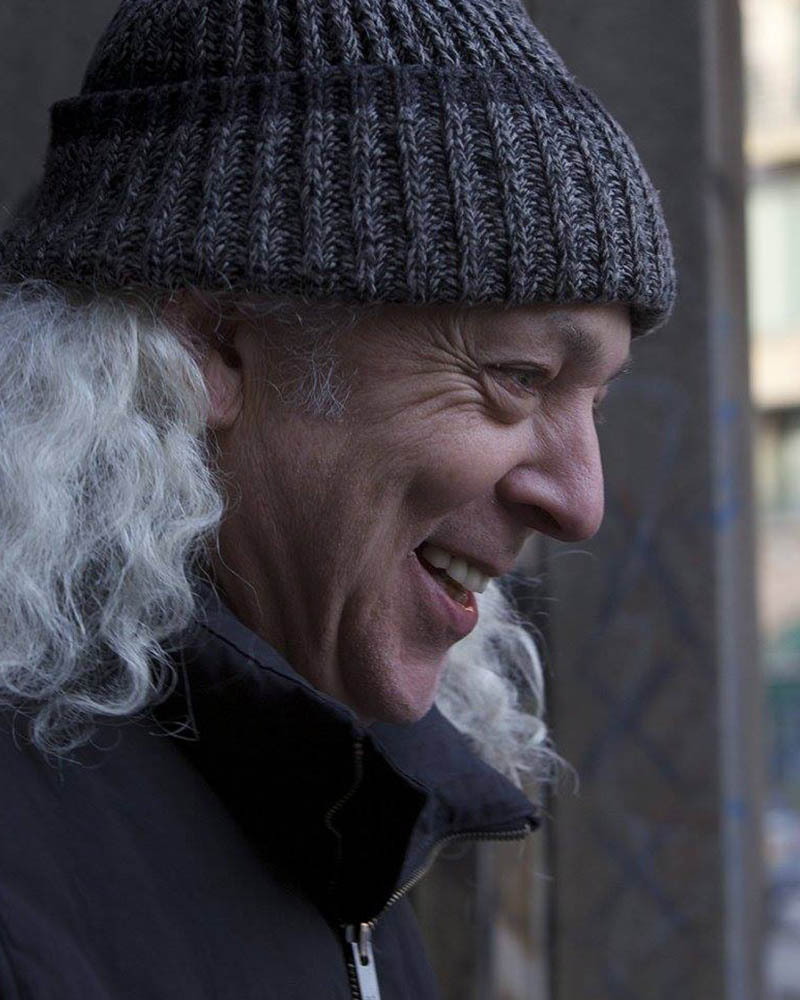 David Torn (AKA “splattercell”) is a film-composer, producer, ECM recording artist & guitarist/performer, known for his ex- pansive musical voice, which seems to bridge a naturally & idiosyncratically wide variety of idioms, styles, periods & con- texts. His groundbreaking textural work has had material im- pact & influence upon both film scoring — through his own scores, & through the great number of his original contribu- tions to the scores of other composers — and more broadly, upon electro-acoustic & electronic music & its current musical technologies.

David’s first studio film-score, “The Order”, was nominated for a Grammy award. His substantial creative contribution to “Traffic” created for a notably groundbreaking & influential sound. He also scored Friday Night Lights, Lars & The Real Girl, The Wackness, Everything Must go, Anvil: The Story of Anvil, Saint John of Las Vegas, The Line (La Linea), Teenage Paparazzo, Believe in Me & etc.

He has been the recipient of several awards, including: 2 Grammy Awards, The Cowboy Award Best Score (Jackson Hole Film Festival), a Bronze Axis Award (NZ), 3x Readers’ Poll Awards from Guitar Player Magazine, in addition to a number of other international awards & nominations.

By invitation, David has conducted 2 Master-Classes at the California Institute of the Arts, and some select workshops in the USA, England, Japan & Brasil, as well as being a sought- after private consultant to specific areas within the burgeoning sector of Music Technology Manufacturing and R&D.