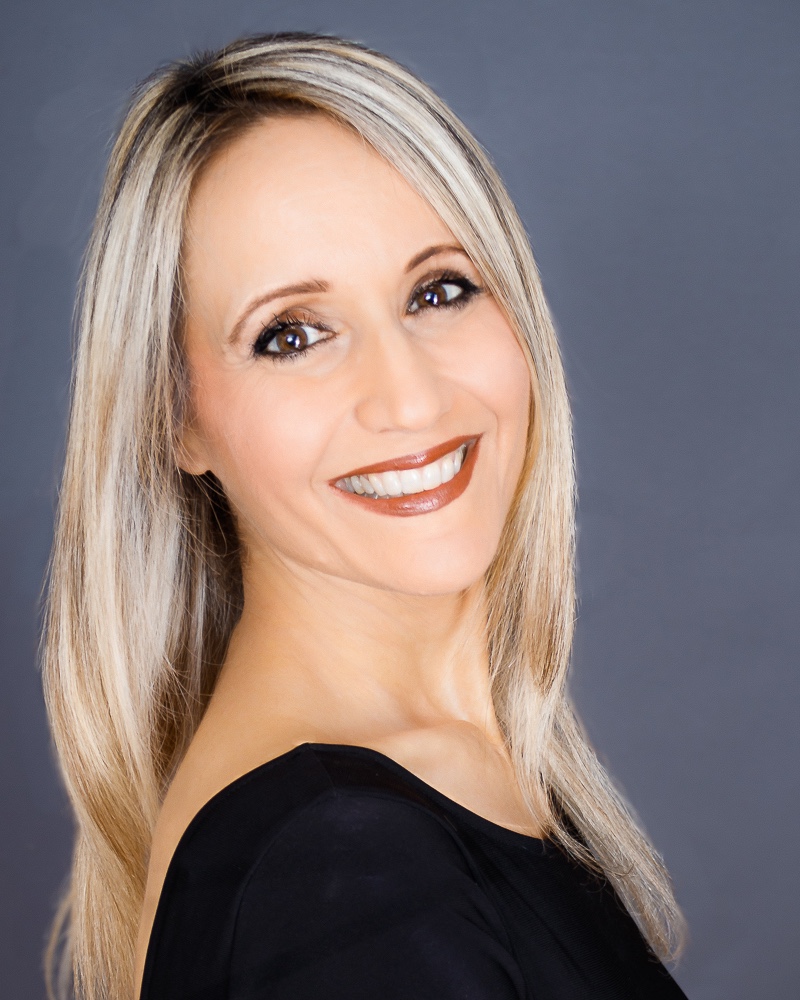 A member of the Executives Committees of both the Motion Pictures and TV Academies, a Four-time Emmy Award Nominated, Board member of ASCAP, Vice-president of the Alliance for Women Film Composers, Winner of the Society of Composers and Lyricists Award for “Outstanding work in the Art of Film Music”, the Visionary Award in Music by The Women’s International Film & Television Showcase, and winner of the Telly Award. Sharon Farber is a celebrated Film, TV, and concert music composer.

A graduate of the prestigious Berklee College of Music in Film scoring and Concert composition (dual major), Sharon has been working with networks and cable broadcasters like NBC, CBS, Showtime, Lifetime, and the WB as well as writing music for feature films. Her film music has been released commercially and performed live in concerts.

Sharon is one of 9 female composers featured at Lincoln Center, at the historical “Women Warriors” concert, curated by Maestra Amy Anderson, and she was also one of the few composers featured in the concert event celebrating female composers sponsored by the “Alliance for Women Film Composers” (The AWFC). The International Film Music Critics Association wrote about her piece: “Composer Sharon Farber wowed the crowd with a suite of music from three of her scores: Children of the Fall, When Nietzsche Wept and The Dove Flyer…

Sharon’s recent project, arranged and produced by her for the United Nations’ Corona relief fund, “I’m Standing with You”, in collaboration with 11-time OSCAR nominee Iconic song-writer Diane Warren and award-winning Director Gev Miron, features 17 lead singers from virtually every continent and 160 singers and instrumentalists. It is the largest scale project of its kind. http://youtube.com/watch?feature=youtu.be&v=keWJmCzSMW0

In the concert music world, Sharon has many national and international credits and commissions to her name, including The Los Angeles Master Chorale, Pacific Serenade Ensemble, The Northwest Sinfonietta, Juilliard School of Music and many more, in venues such as Carnegie Hall, Lincoln Center (NY), Disney Hall, Dorothy Chandler Pavilion (LA), and internationally.