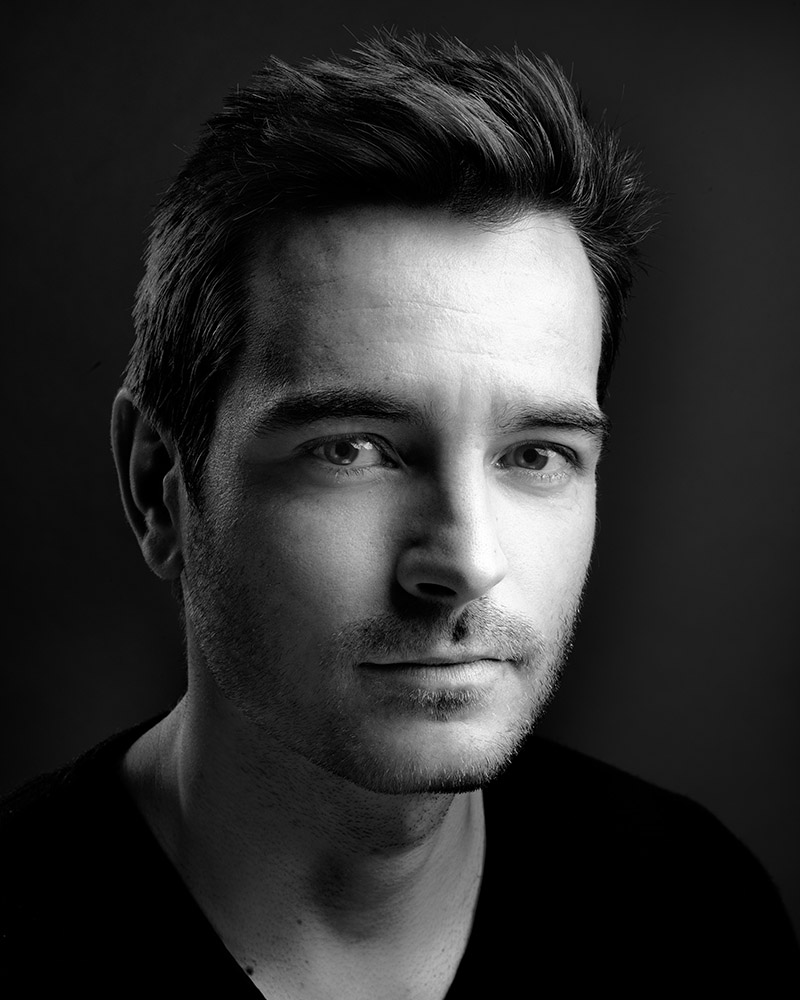 Mark Baechle is a composer, orchestrator and music producer. His music can be heard in feature films, documentaries, TV shows as well as the concert hall.
His most recent scores include the uproarious comedy 20 Rules, the feature-length documentary Misdirection and the short film Maneater.

As arranger, orchestrator and technical score engineer, Mark regularly works with some of the greatest film composers. To date, he has collaborated with Elliot Goldenthal, Marcelo Zarvos, John Corigliano, Nicholas Britell and Clint Mansell, among others.

Mark’s concert, chamber and vocal music has been played in the UK, the US as well as his native Switzerland (New York Festival of Song, Basel Sinfonietta, Ahn Trio).