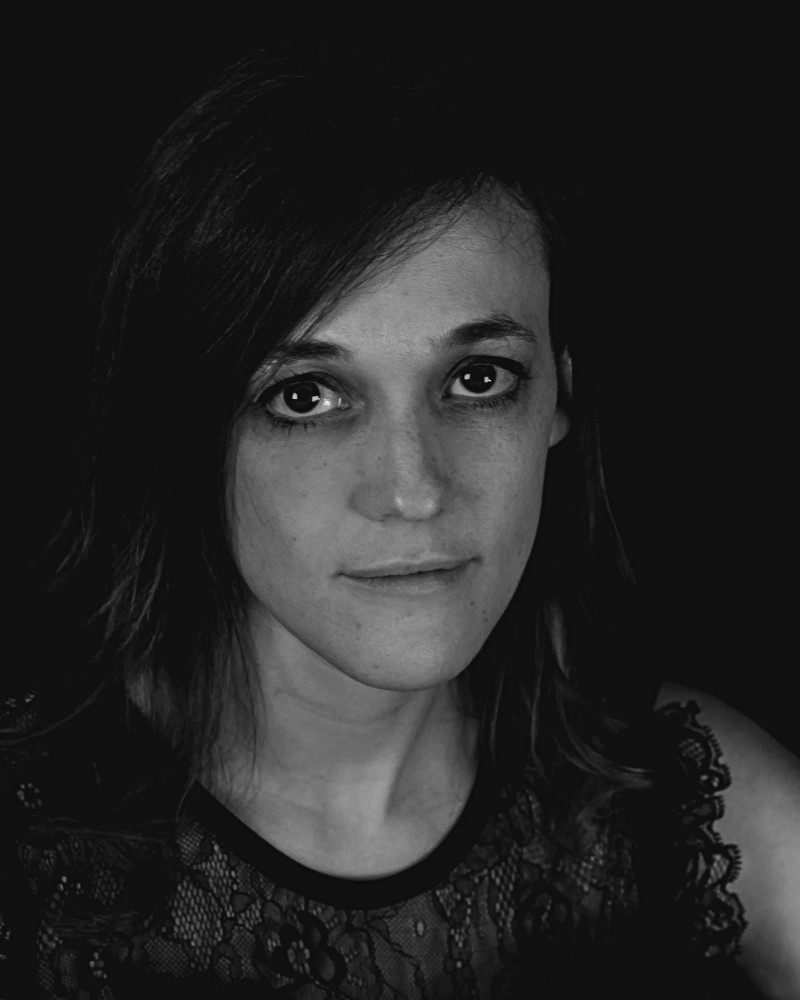 Tracie Turnbull, originally from Denver, Colorado is now a Los Angeles based composer with a wide array of credits for Film and Television.

Tracie is currently orchestrating the upcoming season of Umbrella Academy and is one of the primary orchestrators for Hexany Audio. Past orchestration credits include Clarice, Oslo, The Umbrella Academy season 2, Transformers: War of Cybertron, Star Trek: Discovery season 3, The High Note, First to The Moon: The Story of Apollo 11, The Seagull, E.O. Wilson: Of Ants and Men, and The Drowning.