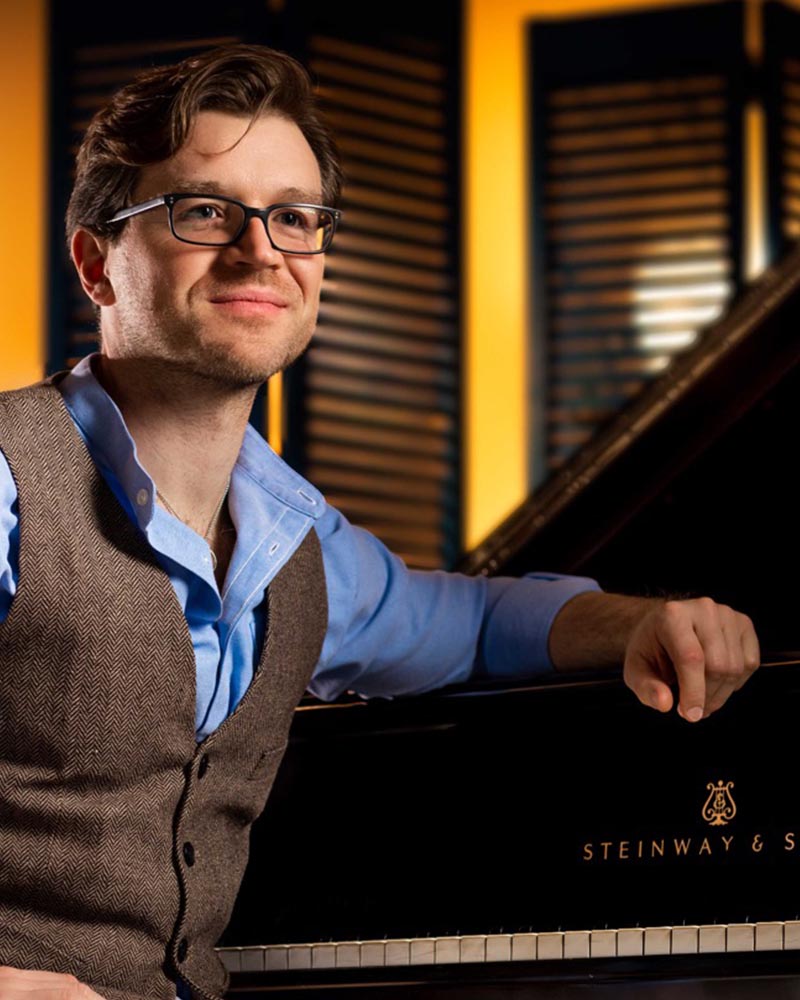 Other projects include arranging for Michael Bublé, John Legend’s “All of Me” tour, and orchestrating Ben Folds’ Piano Concerto. Working with composer Anton Sanko, Horsley orchestrated and conducted the score for the Lionsgate films “Ouija,” “The Possession,” and “Rabbit Hole” (starring Nicole Kidman and Aaron Eckhart), as well as composing additional music for the National Geographic TV series “Great Migrations,” which won a News and Documentary Emmy® for music and sound.

He is a Steinway Artist.